Over the past several years I sued about a dozen insurance companies in MA alone without a lawyer and won settlements about cases where I was asked if I rented to tenants who had Section 8. I don’t want to mention where I sued them and how much the settlements were not only because some of them are confidential but also because it is really not important. All I will say is that the settlements were substantial enough so that this behavior would stop in MA. 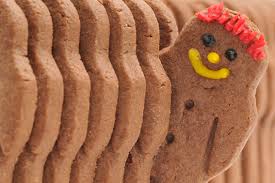 When insurance companies are asking us if we rent to people with section 8 in order to determine how much to charge in premiums or if to issue insurance at all, they are essentially engaging in associational discrimination. Even asking the question alone is Discrimination per se – see note 4 of the following case: Linder vs Boston Fair Housing Commission.

After me, no landlord in MA will be penalized for basically following the law and taking tenants with Section 8.