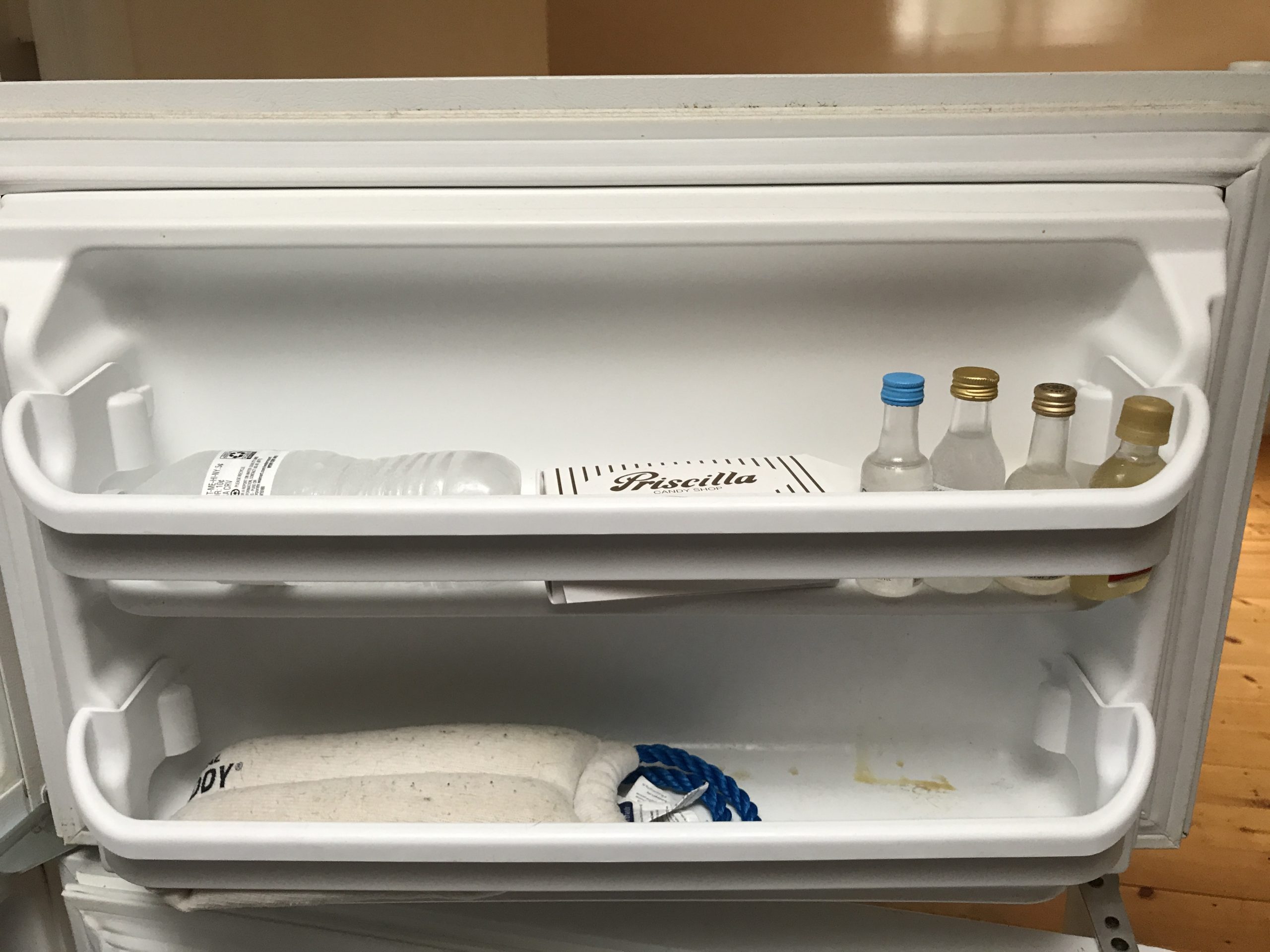 Sarah Mary Kennedy and William Francis Kennedy Jr. lived for 6.5 months in one of my apartments in Orange. They moved in on 11-15-16 and left on 6-30-17. They notified me in May 2017 that they wanted to leave because they were moving back to NC. They broke the lease. They didn’t have any material complaints during the tenancy except that one of the windows was cracked but they told me it was OK and no need to replace it. I ordered a new one anyway. Before the tenancy they insisted to get a new kitchen cabinet, counter-top, sink and faucet as a condition to them moving in and I complied. We didn’t have much interaction during the tenancy.

They were very late with their May’17 rent. They left a couch which I had to dispose of, they hadn’t paid one prior water bill, the floor was not cleaned, the fridge was not cleaned, it had mini alcohol bottles in it among other things, 3 of the door bars were broken!, etc. I returned most of their Security Deposit back.

They insisted on staying until the bitter end of 6-30-17 claiming that they have rights and they have paid until midnight knowing very well that that the next day a new tenant will be moving. I didn’t give them the key at midnight when they moved in and I never had a tenant who would insist on a midnight transfer. I did not expect that. The whole experience was very distressing for me because they left me with no time to change locks, inspect, take pictures, video etc. They did not plan well, they were uncooperative when showing the apartment prior to that, ignored my texts and were confrontational. It was 8pm or 9pm when they finally released the apartment and I was able to enter to change locks, it was dark already and imagine my surprise when I discovered in addition to releasing the apt so late they also had not cleaned it to be in a move-in condition as they were supposed to do and as we had been discussing knowing that a new tenant is moving in the next day.

I had forgotten about these winners when suddenly a couple of days ago William Kennedy left a 1-star Google review for my business (that’s over 3 years after they moved out!) stating; “Worst rental experience of my life, Elmir (or whatever his name was) forced us to vacate before the end of lease which didn’t give us enough time to clean so he overcharged for the fee, harassed my wife over the phone, and gave a horrible review on our next rental that almost left us homeless (we’ve never had an issue before or since with a landord). Guy was a total POS. Rent from anyone else if you can.”

The nerve that some people have.

So that’s why I felt I needed to go back, read all the text messages, go over their record and paperwork and felt compelled to answer.

They are the ones who gave me a notice on 5-17-17 that they will be leaving by 6-30-17. They had plenty of time to plan when to leave and clean. The only thing I asked is to leave at least a day in advance if possible so that I can change locks, inspect and take pictures. I had given them the key a day before their lease started so I was hoping for the same courtesy. Instead, they selfishly stayed till the bitter end, their exact text was “We are still the tenant until the end of the night tonight” knowing for days that another tenant needs to move in the next day and now they have the nerve to badmouth me 3 years later. I had to stay late in the evening to work on the apartment because of them. I did not give them a bad review, how could I, they already had a place to go, in fact they gave me a North Carolina address to mail their Security Deposit. I did not harass or overcharge anybody.

I had forgotten about all of this but his 1-star review of me made me go back and research. A good thing is I keep all my text messages and documentation. I didn’t give them a bad review then but now I am giving them a bad review and it’s in writing.

The message I have for ex-tenants like these who feel the urge to give me a 1-star review is – “be careful what you wish for”. I will always reply and defend my integrity and business reputation.